40: State of the Cinematic Union Part 2 (Universal VS AMC, Taika Waititi Gets a Star Wars Movie) 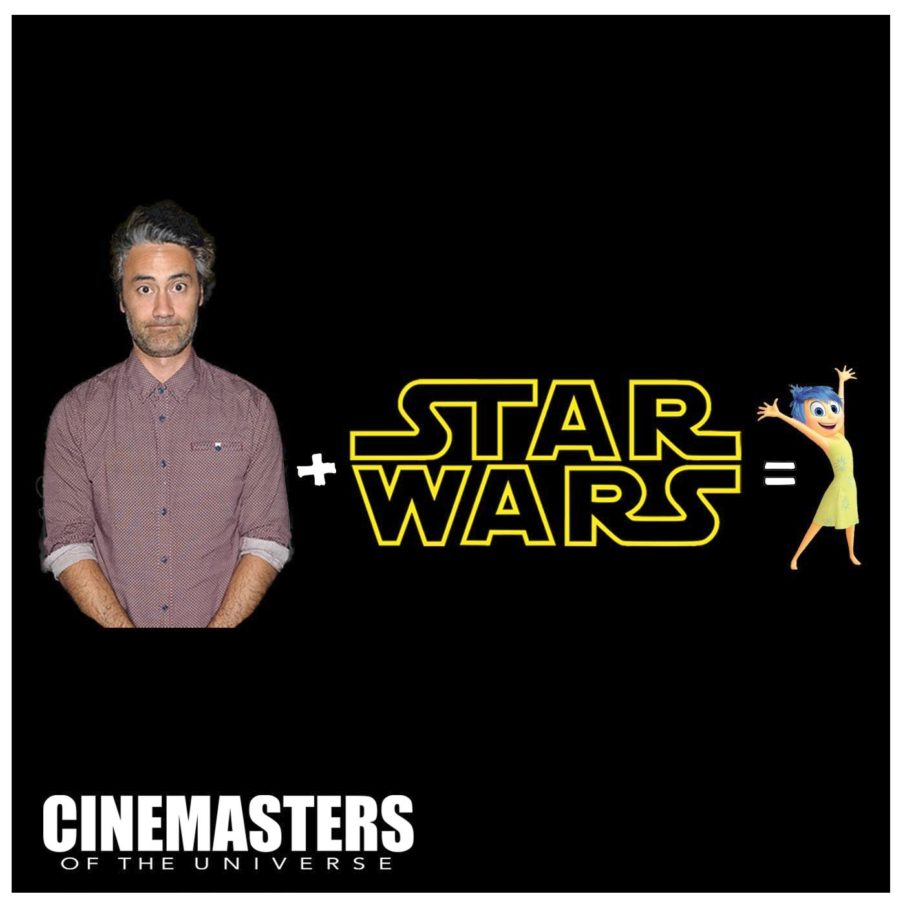 We are firmly into the Cinematic desert we never thought we’d find ourselves in and there have been some adjustments in the landscape we’d like to discuss as a living record of our takes on these strange days. First we have to cover the battle of the industries. With Universal Studios recent Video On Demand rental of Trolls World Tour apparently doing as well as it has, it’s opened up a bit of a Pandora’s Box in the movie world. AMC theaters is pushing back with the promise to not show ANY Universal movies in their theaters once things open back up. Who needs who more in the landscape ahead is what’s on everyones’ minds going forward. Will AMC be able to survive by boycotting films like Jurassic World: Dominion or F9, the latest in the Fast and Furious series? Is this a huge overreaction that they’ll have to shamefully walk back the morning after? We’ll discuss all this and much more in the world of VOD going forward. We’ll also take a look at the latest Star Wars news regarding Taika Waititi joining the ranks as the newest director on board to helm a picture in the world after Skywalker. We’re both quite excited at this news and wanted to bring a little positivity to the forefront. You’ll get all this and more in part 2 of the State of the Cinematic Union on this episode of CINEMASTERS OF THE UNIVERSE!!!

I am your host to the left. In the ancient days when the stirring of the great volcano foretold the coming of the Cinemasters, I prepared the way by imbibing the forgotten lore of all things Cine-magical, hence I am the one who drinks. It is through my liquid merriment that I bind my talents to the other half of our intrepid duo to expertly craft the audio and visual wonderment beholden to the masses via the internets of old. By the secret wisdom handed to me through fluid consumption, our awesomeness is perfected like an electrical shock wave out of the tip of a unicorn horn directly into the aortic valve of your heart where the secrets of the universe are hidden. I am romantically entangled with a wondrous lady whom I call my wife. She has bore me the progeny of a son and a daughter and it is by this offspring that it is possible for me to be a Rad Dad. Everything seen and heard from the Cinemasters is by my hand.
Previous Post Staff Picks 5/9
Next Post 41: 20 of Adam and Ron’s Most Memorable Movie Quotes